Bangkok, 4 May 2017 – The new debentures of “True Move H” 13 billion Thai Baht received overwhelming interest from investors showing confidence in the company as one of the leading mobile operator.

According to Mr. William Harris, Group Chief Financial Officer of True Corporation Public Company Limited, True Move H Universal Communication Company Limited launched a long-term debenture issuance, worth 13 billion Thai Baht, during 27 – 28 April and 2 – 3 May 2017 to institutional and high net worth investors. The debentures were successfully issued on 4 May 2017 with strong demand from investors. The company would like to express its sincere gratitude to all investors for this overwhelming demand.

True Move H Universal Communication Company Limited is the Thai mobile operator with the most spectrums, resulting in a competitive advantage in efficiently utilizing its spectrum to serve soaring demand for data services. 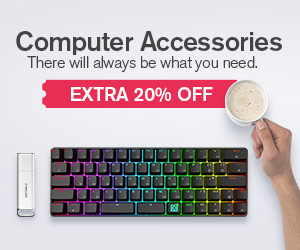